I stayed in a hostel at Upper West Side during my NYC trip.

At hostels it is common to answer any of the following questions – Where are you from? How long are you going to stay? Where have you been so far? What are your plans the next day?

Aside from the common Q & A’s, if there is one place in NYC that surprisingly became a frequent conversation topic is Williamsburg, Brooklyn. 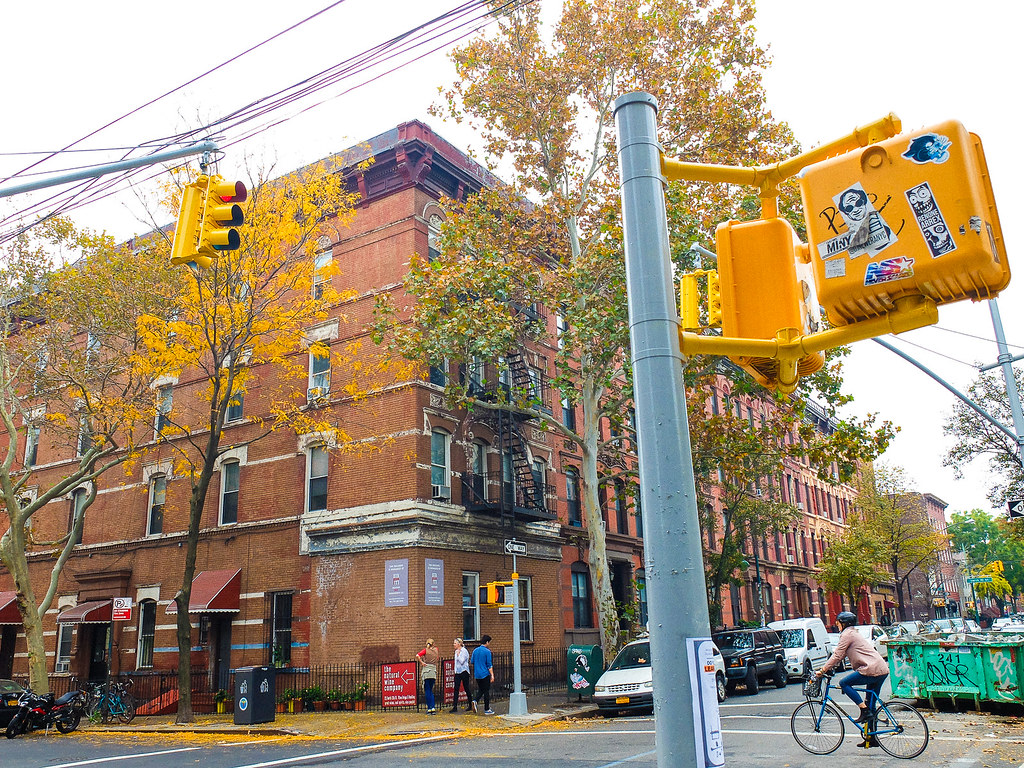 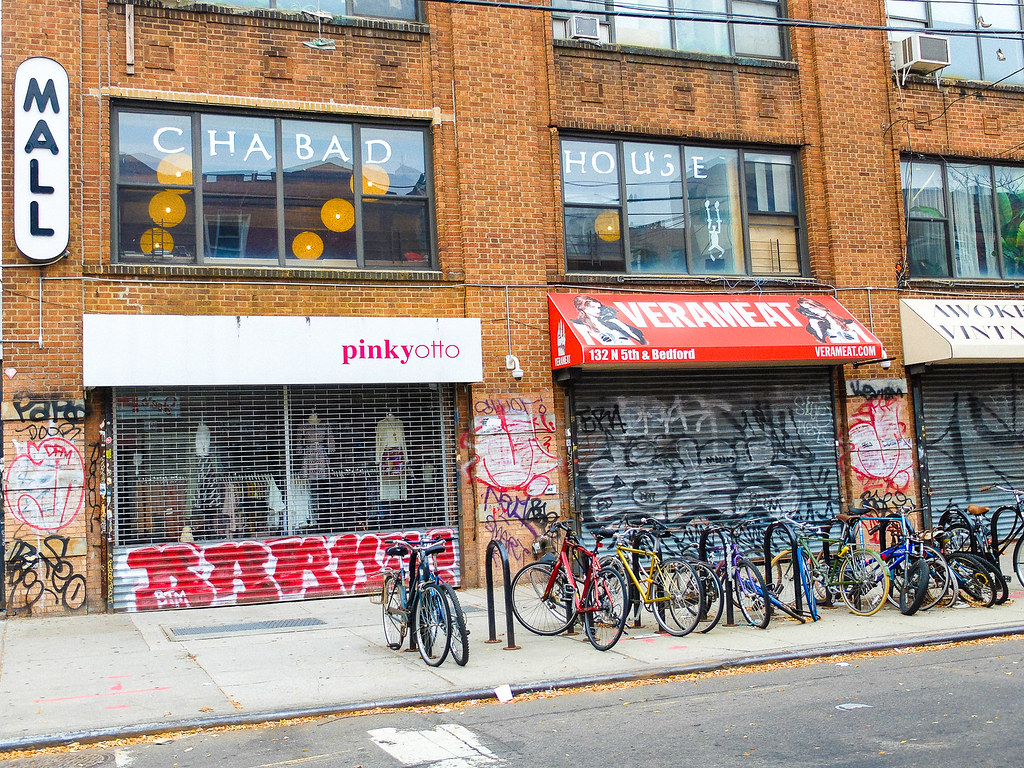 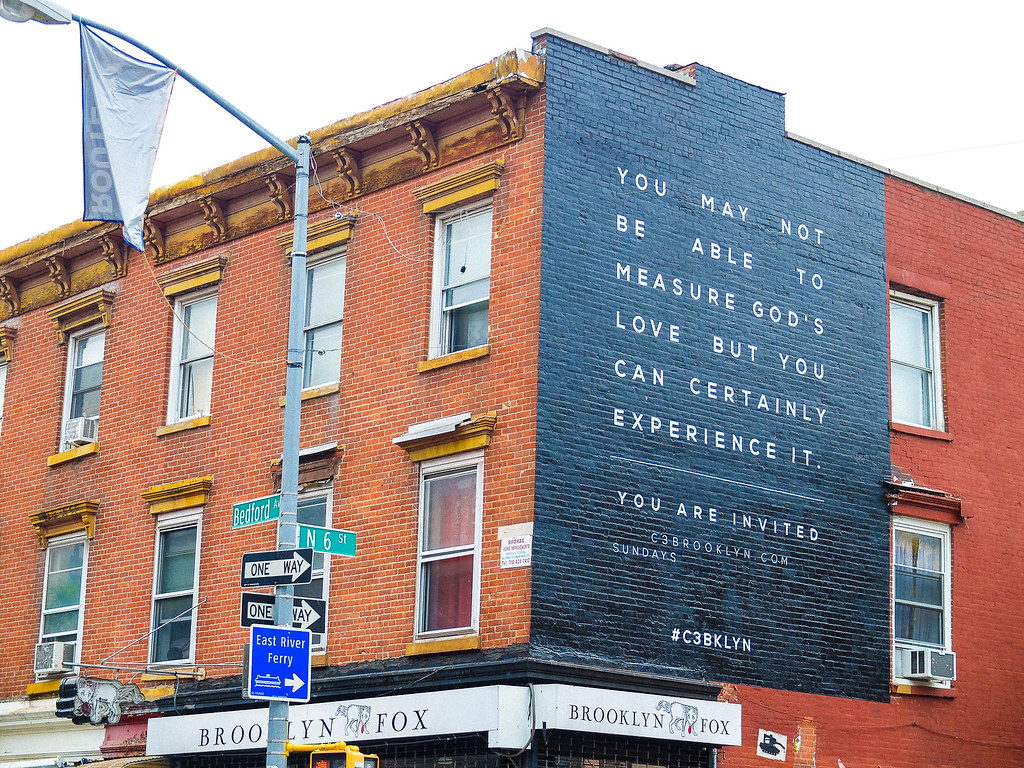 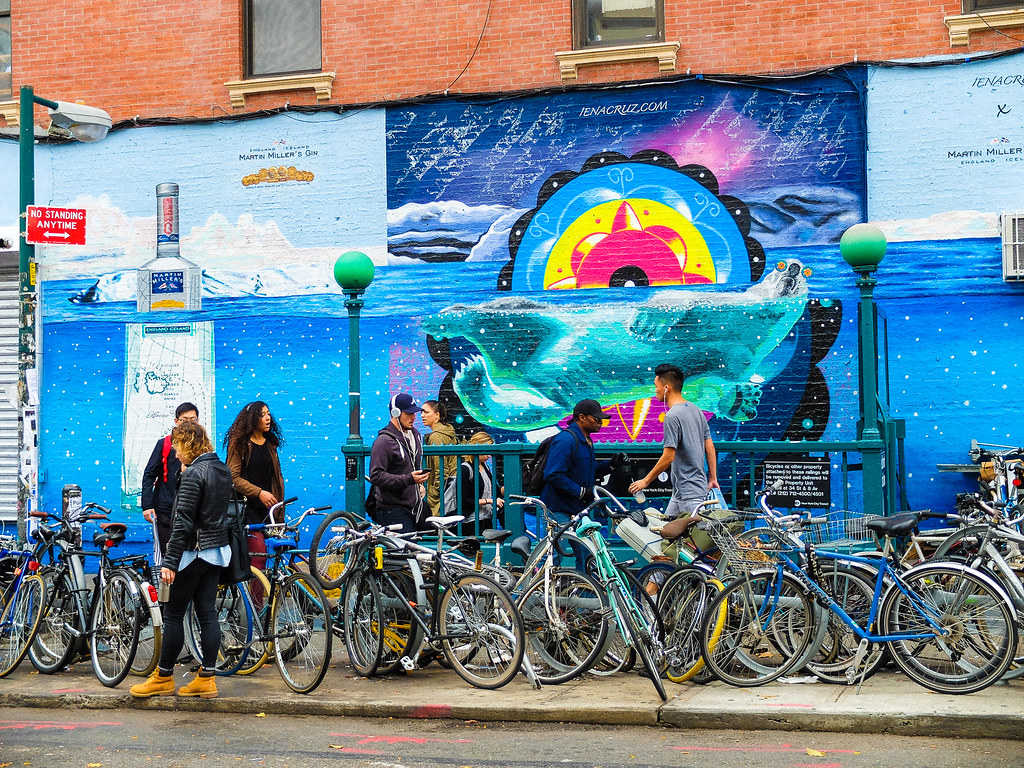 There is hype about Williamsburg that makes most visitors coming from different parts of the world curious about it, never mind that we don’t really know anything about the concept of gentrification, the problem with the “L” train, or the whole hipster thing. Maybe, the curiosity arose from the fact that Williamsburg denotes the idea of independent culture, a lane of brown-stoned apartments and friendly neighborhood DIY shops, yup, just like in the movies. 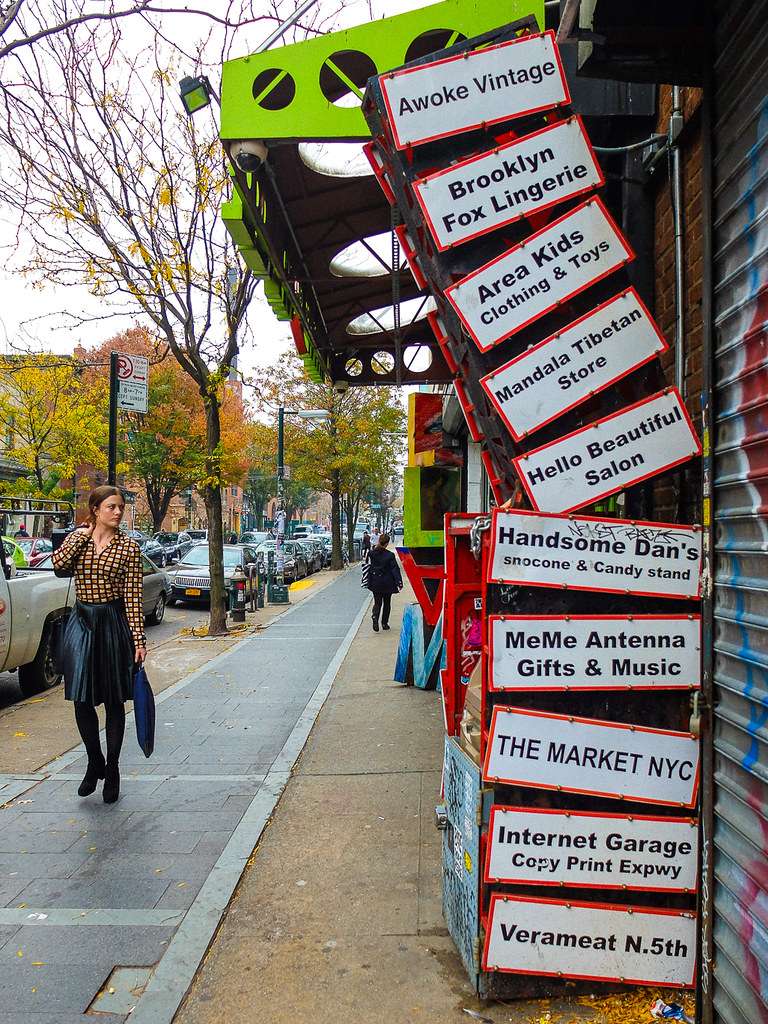 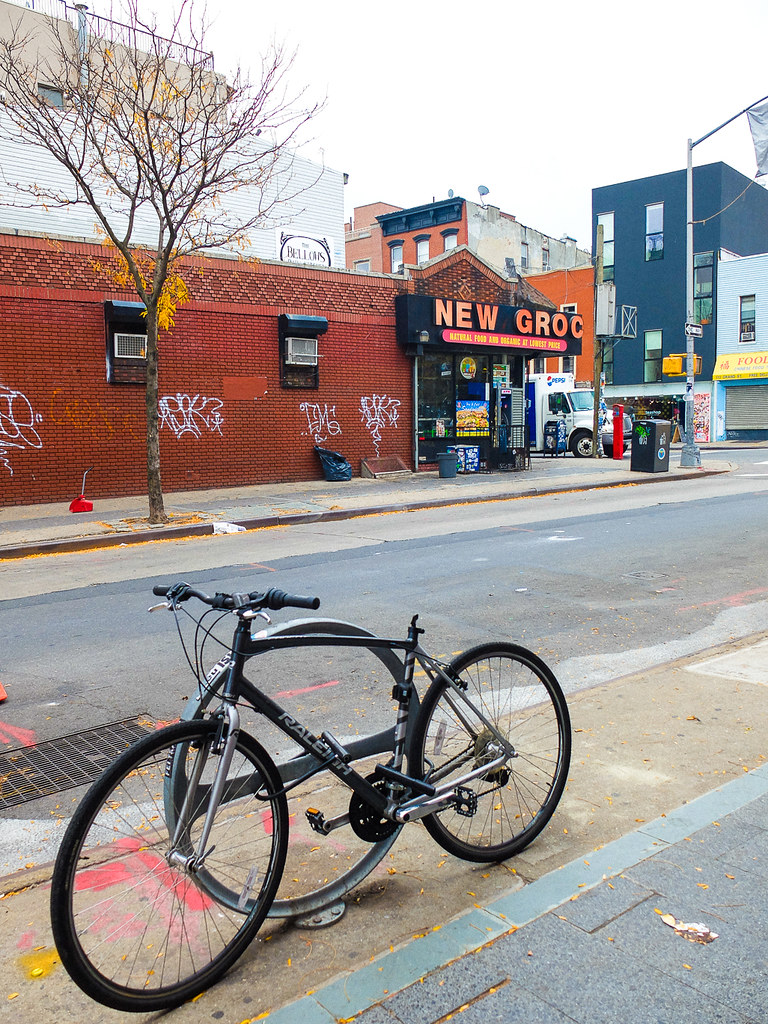 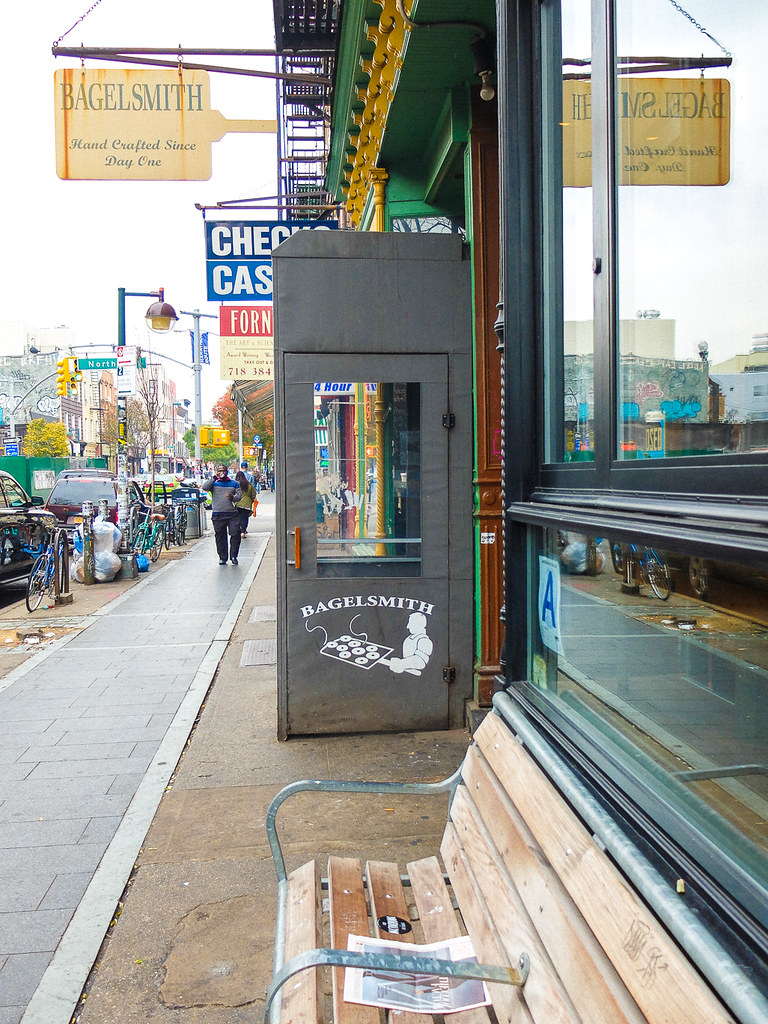 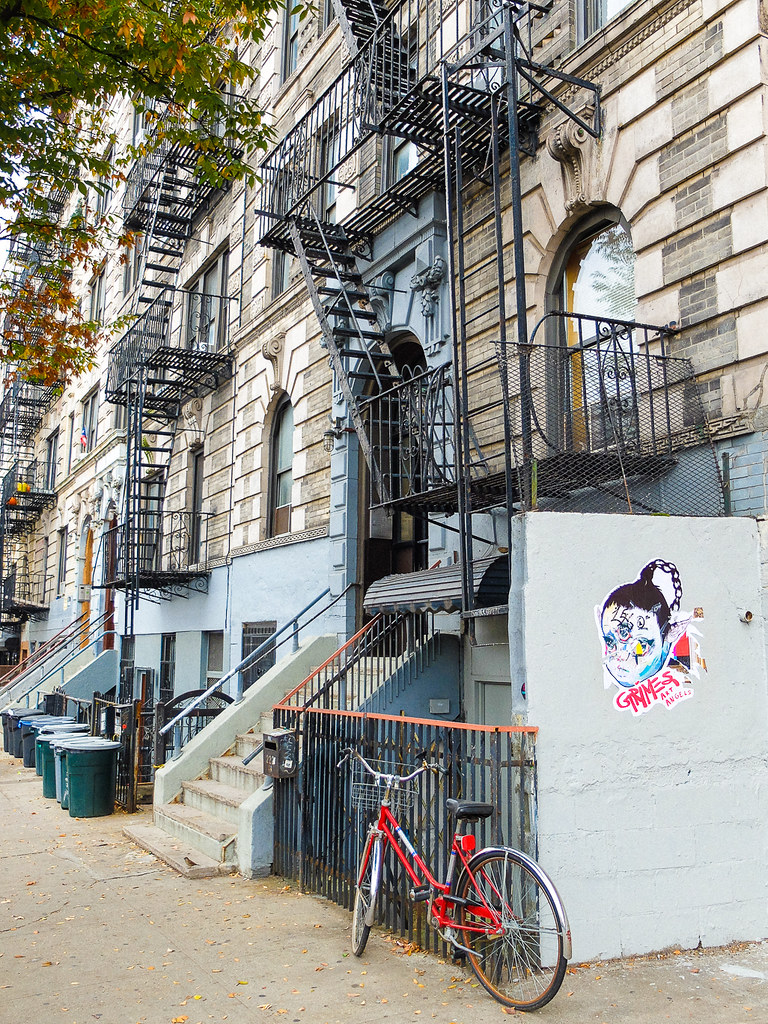 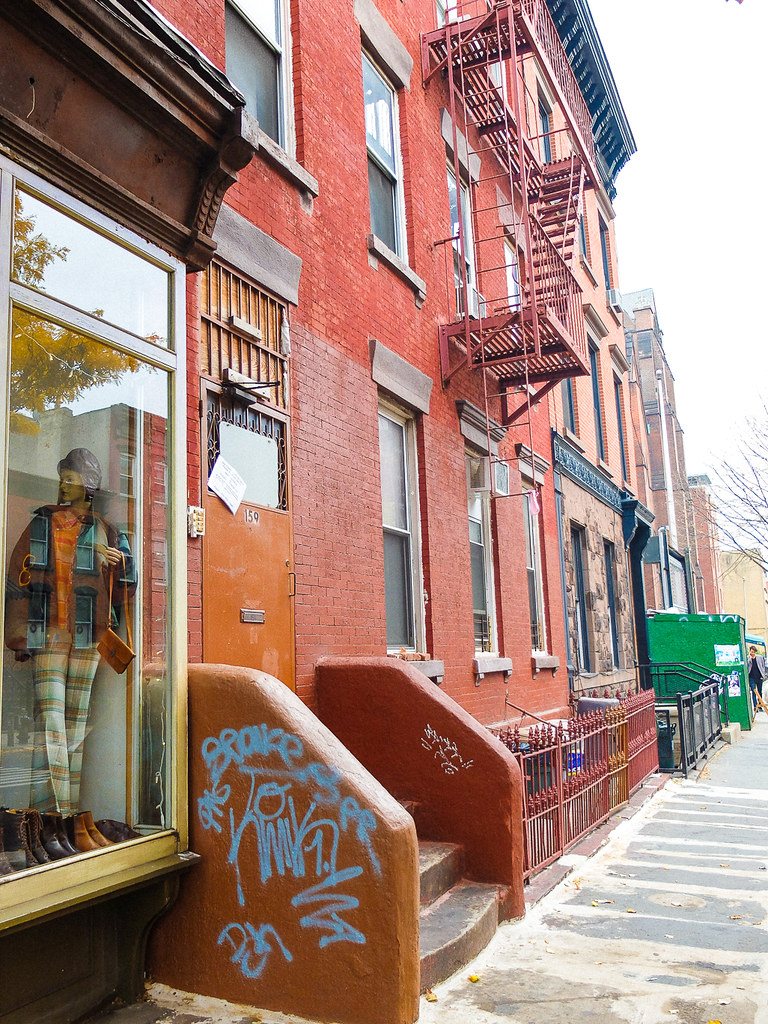 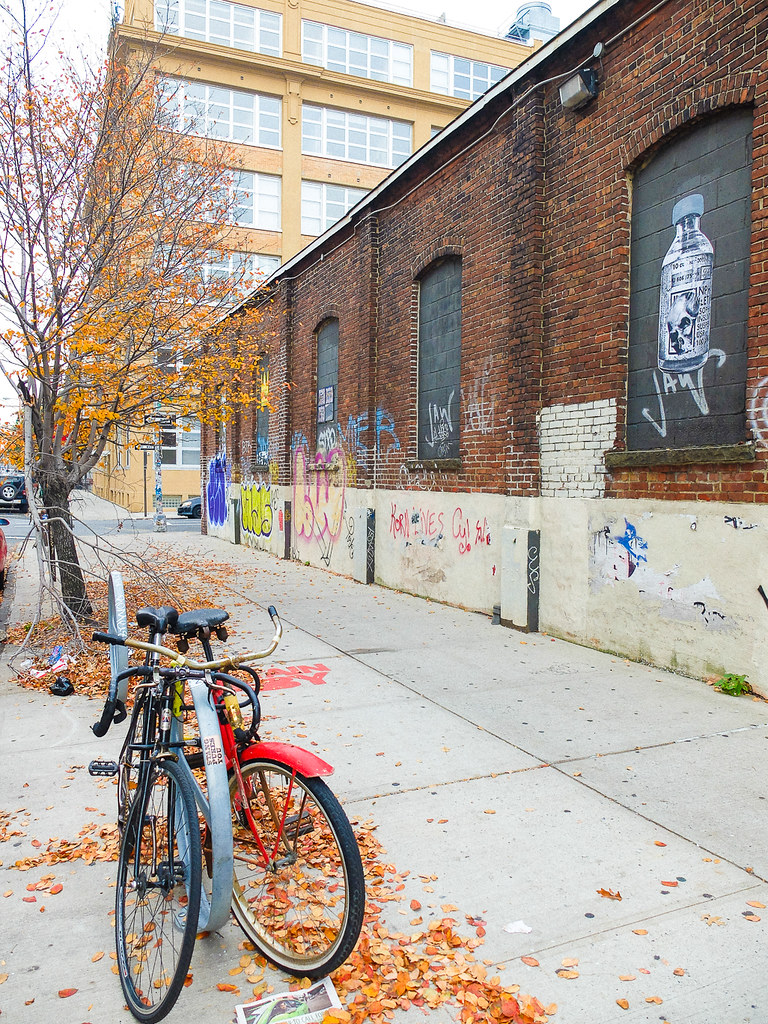