As much as I enjoy Amsterdam, the streets can feel crowded sometimes. So when I had free time, I took the train and visit the next closest city.

Twenty kilometres away from Amsterdam, easily accessible by frequent trains departing from the Central Station is the town of Haarlem. 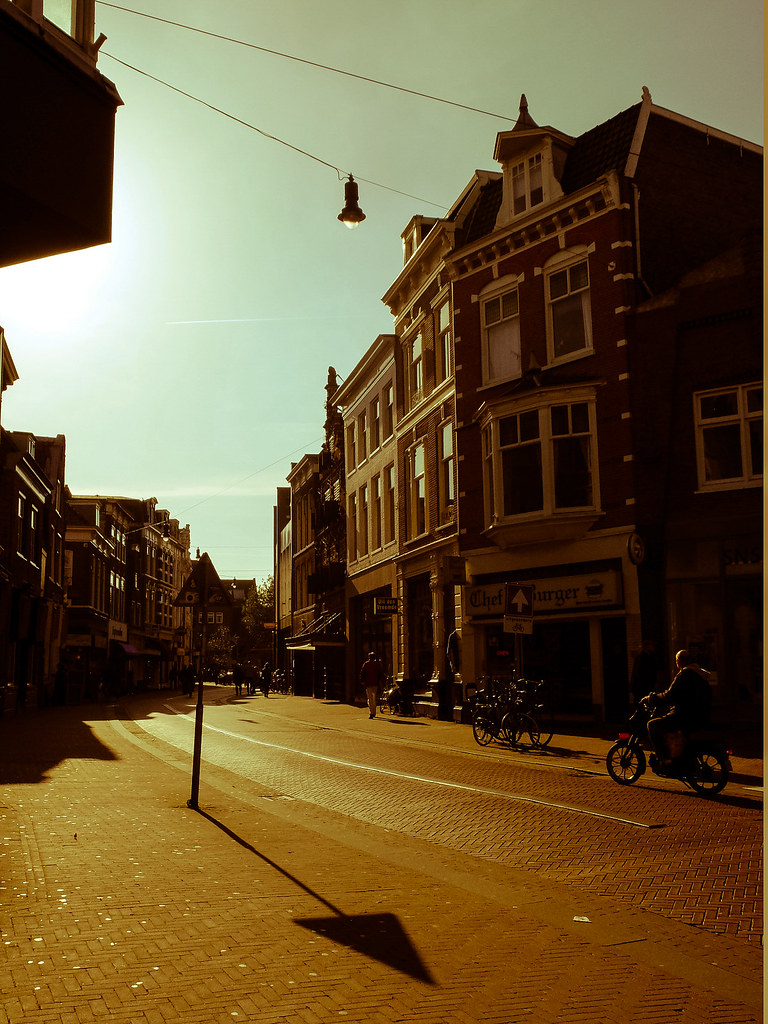 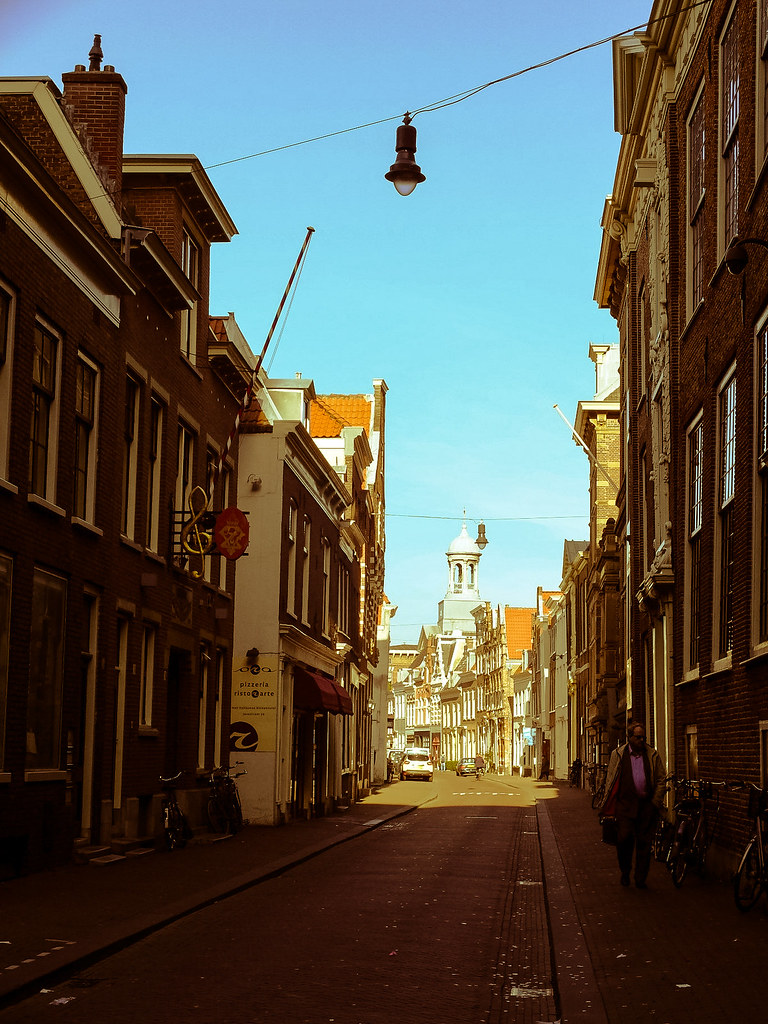 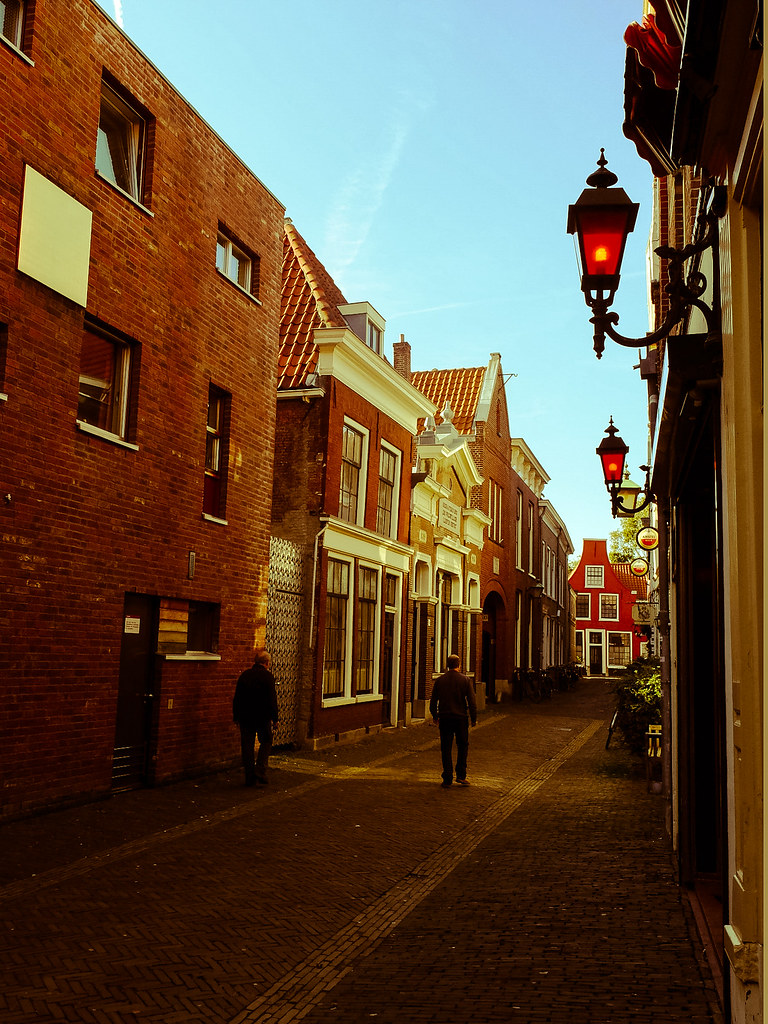 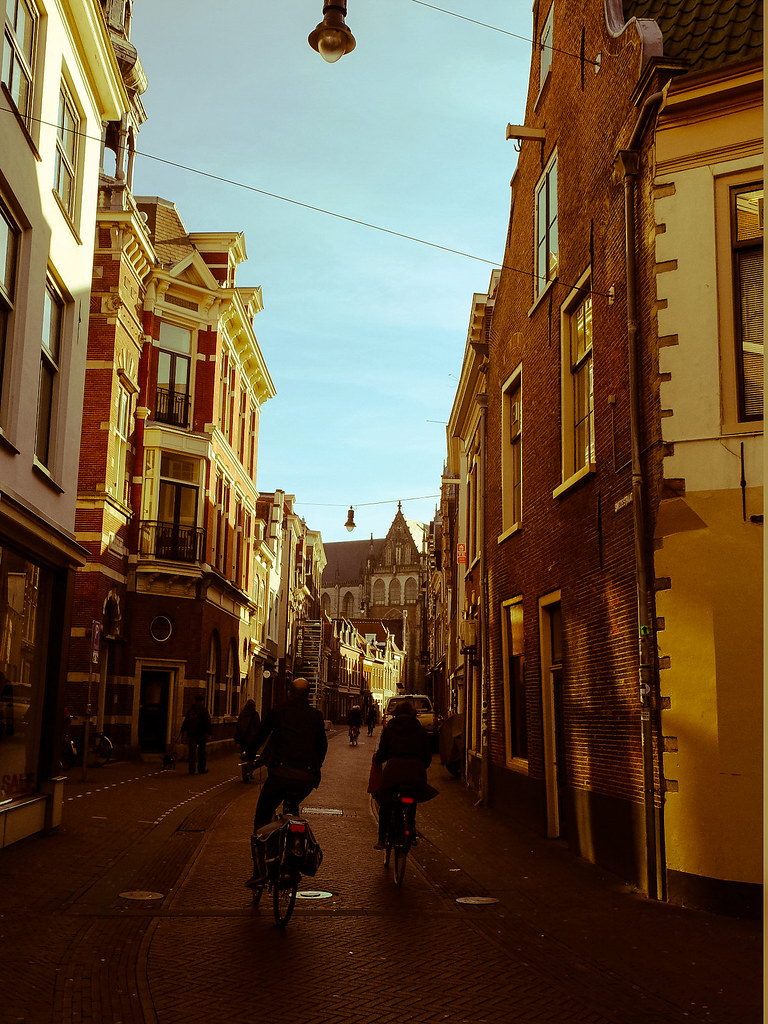 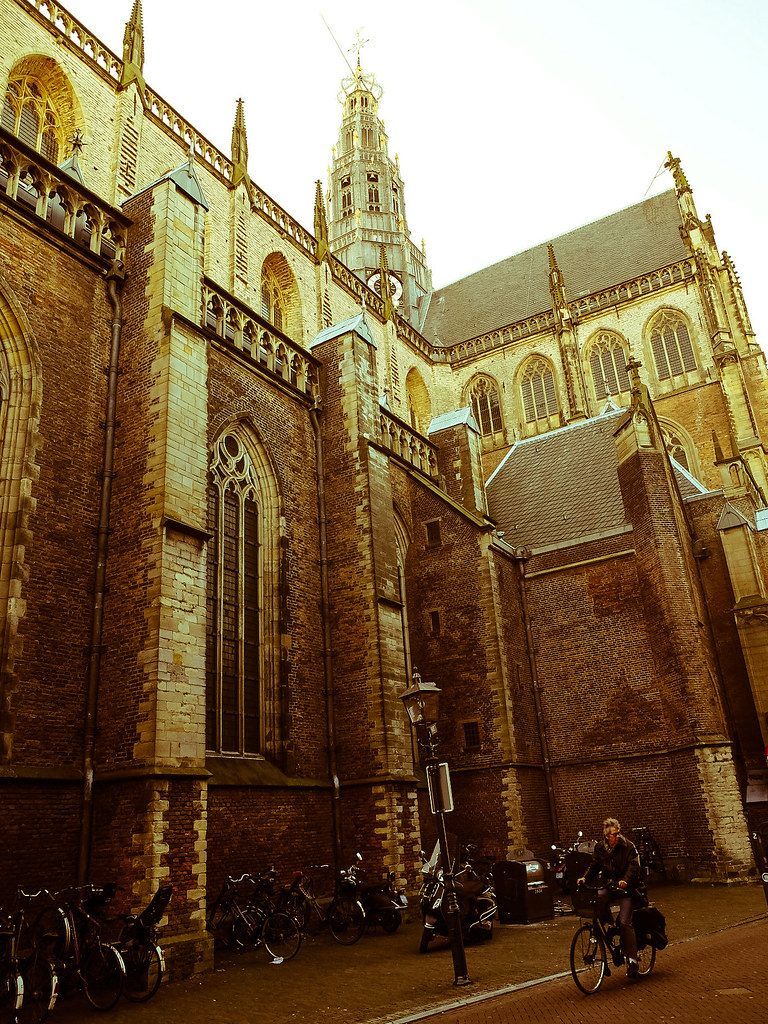 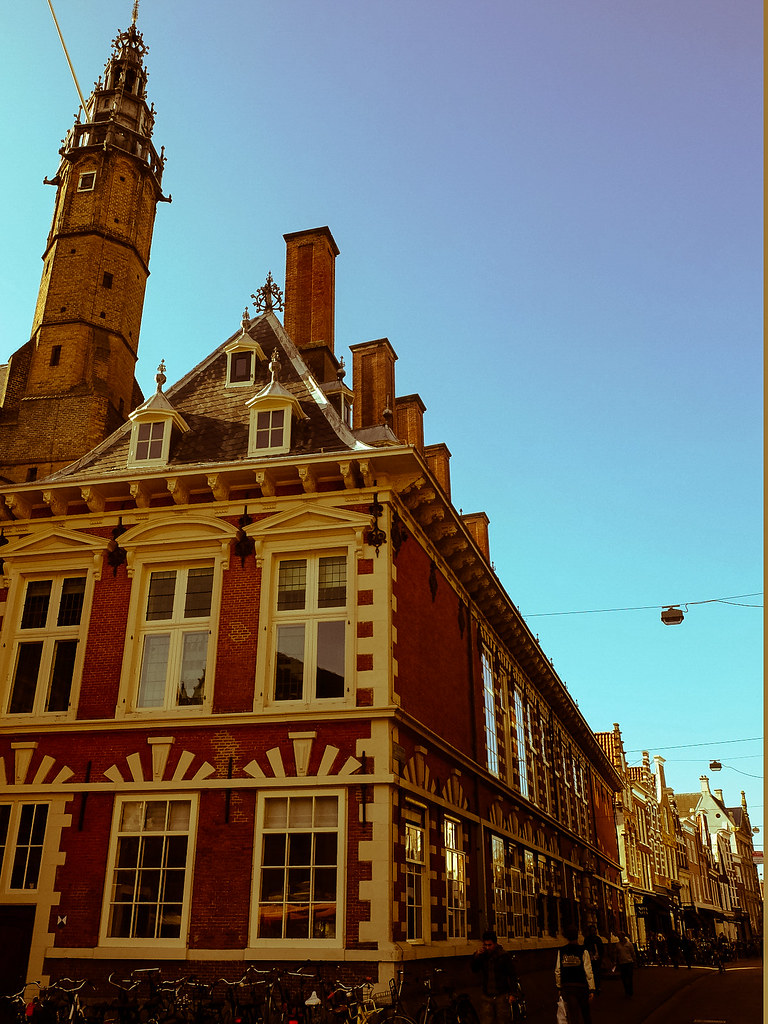 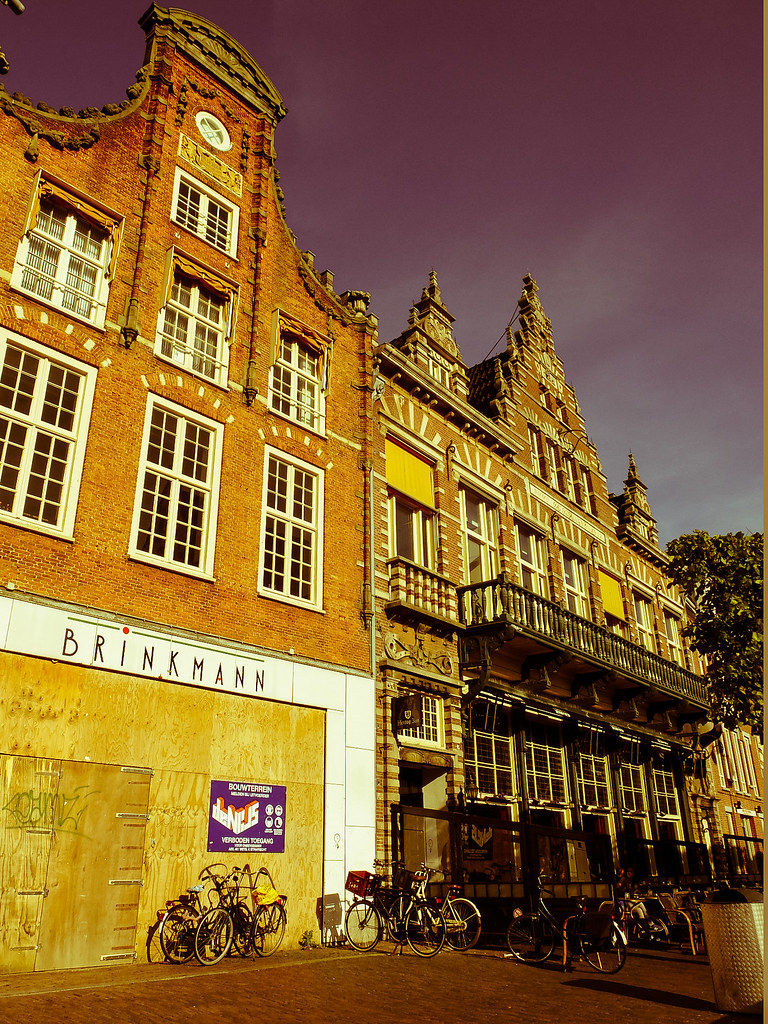 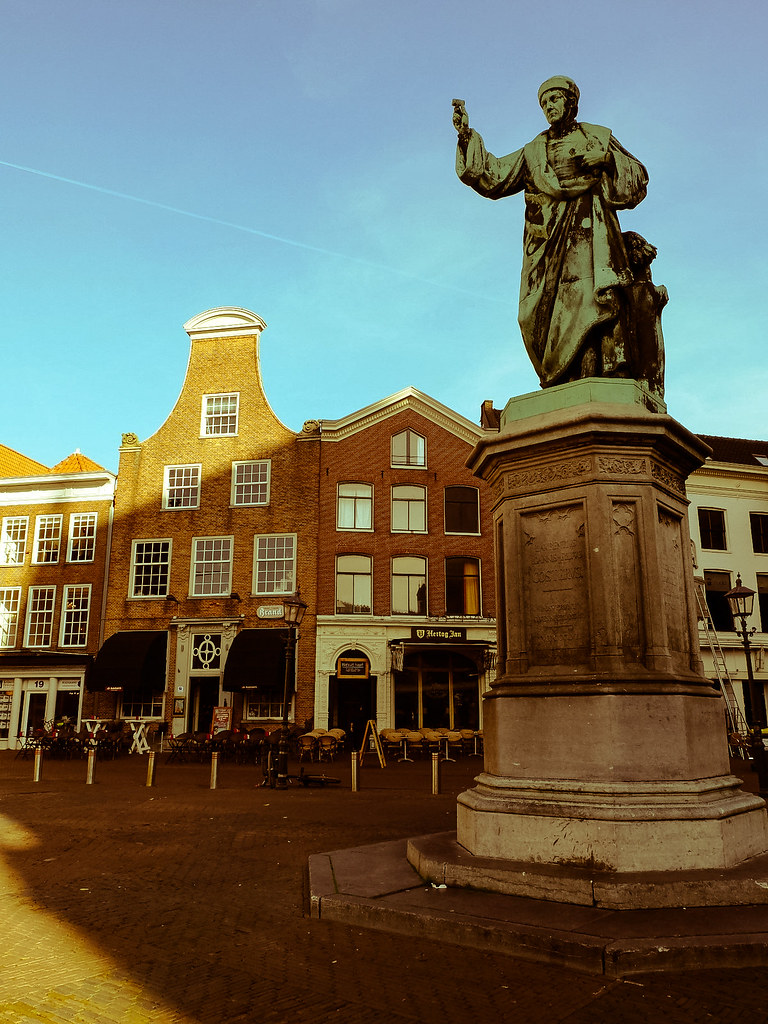 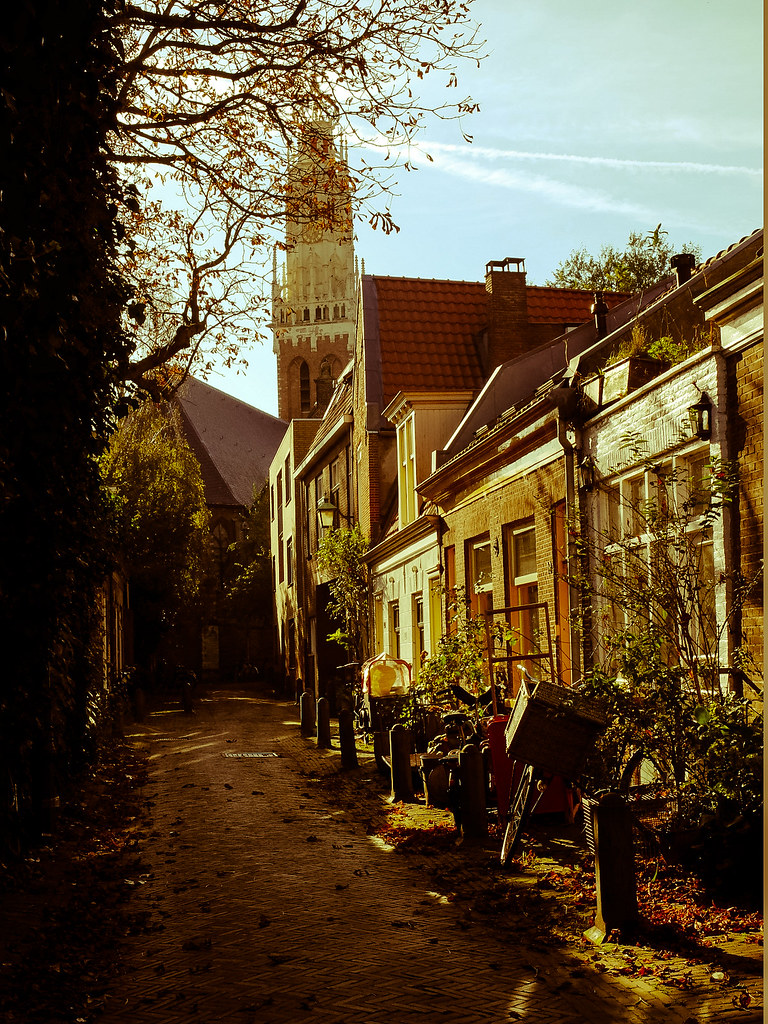 Yes, a town name similar to the New York neighborhood, however it is important to note that Harlem, New York is actually named after the Dutch city of Haarlem attributing to the presence of Dutch colony on the early years of NYC.

There is truth to those observations that Haarlem is like a “mini-Amsterdam”.

There are the museums, the canals, the monumental buildings, the bicycles, the cafes and the never-ending list of similarities but actually what set Haarlem apart from Amsterdam is the most obvious reason- it is not Amsterdam, therefore you have way less tourists, less crowded streets. 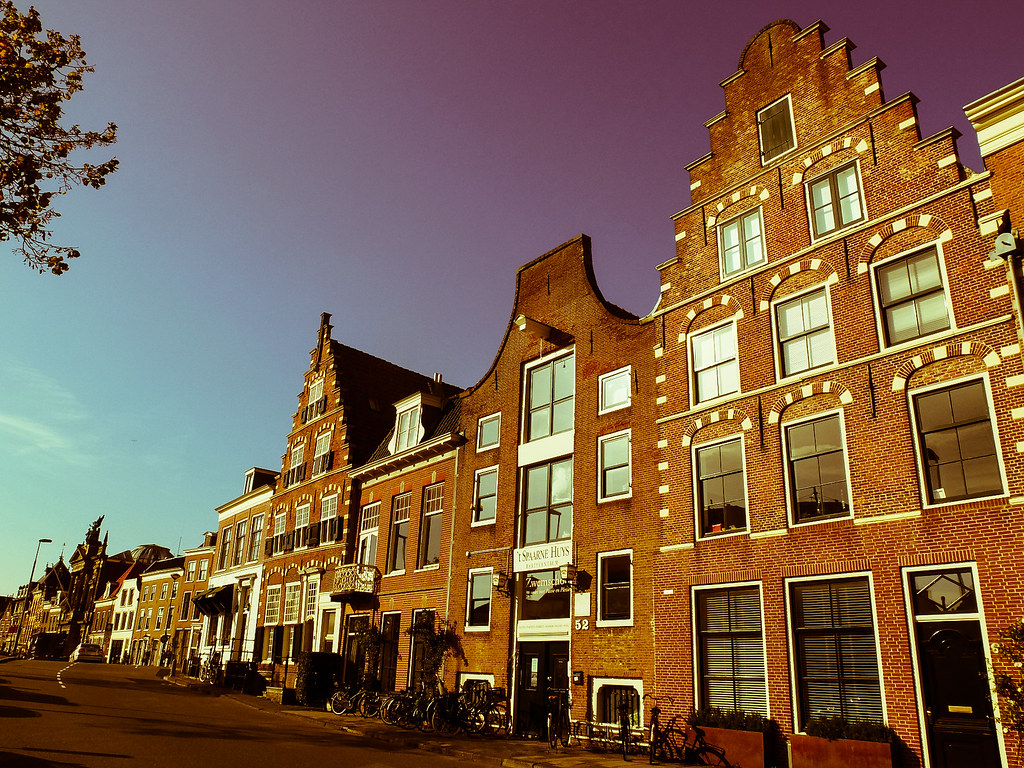 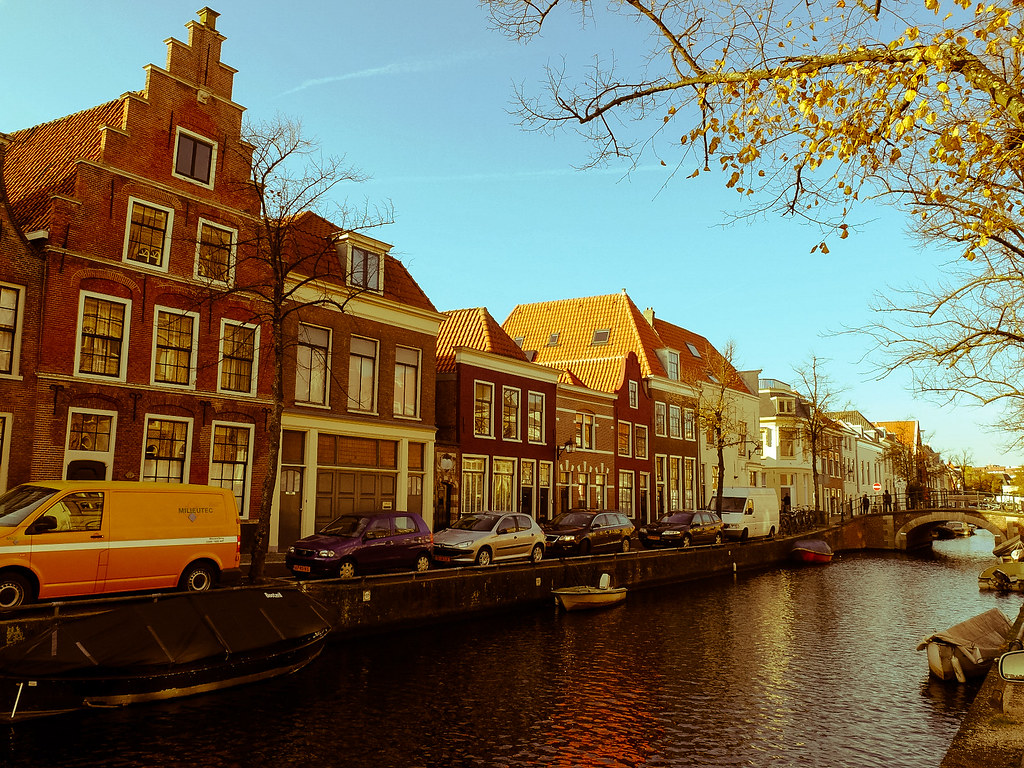 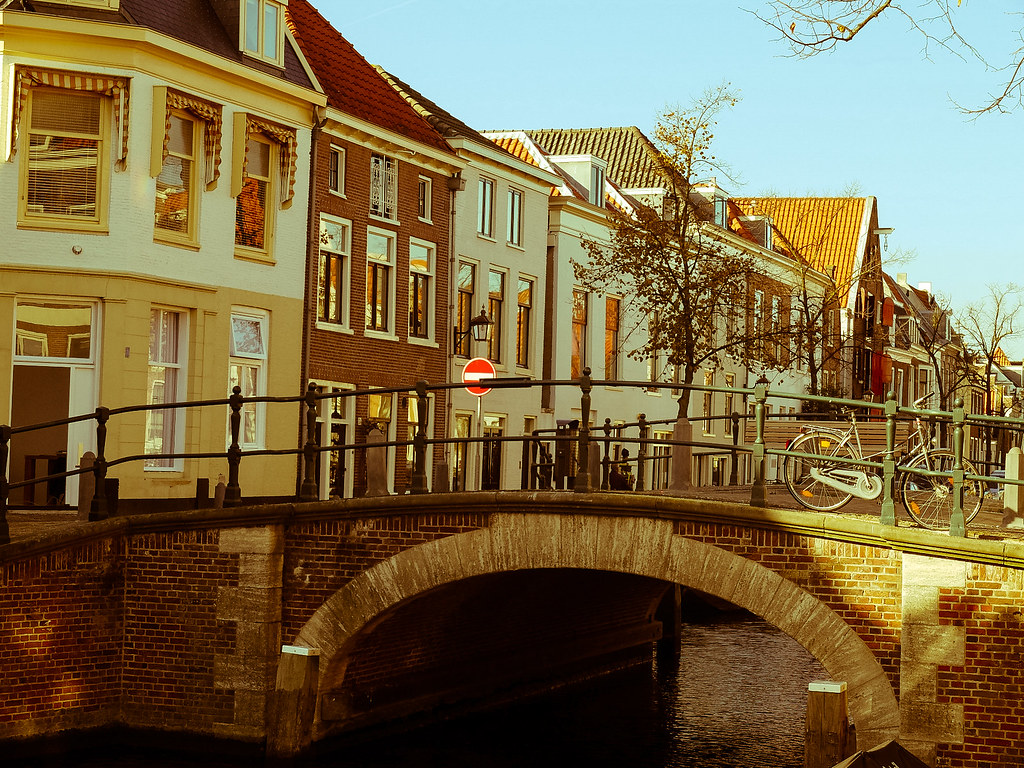 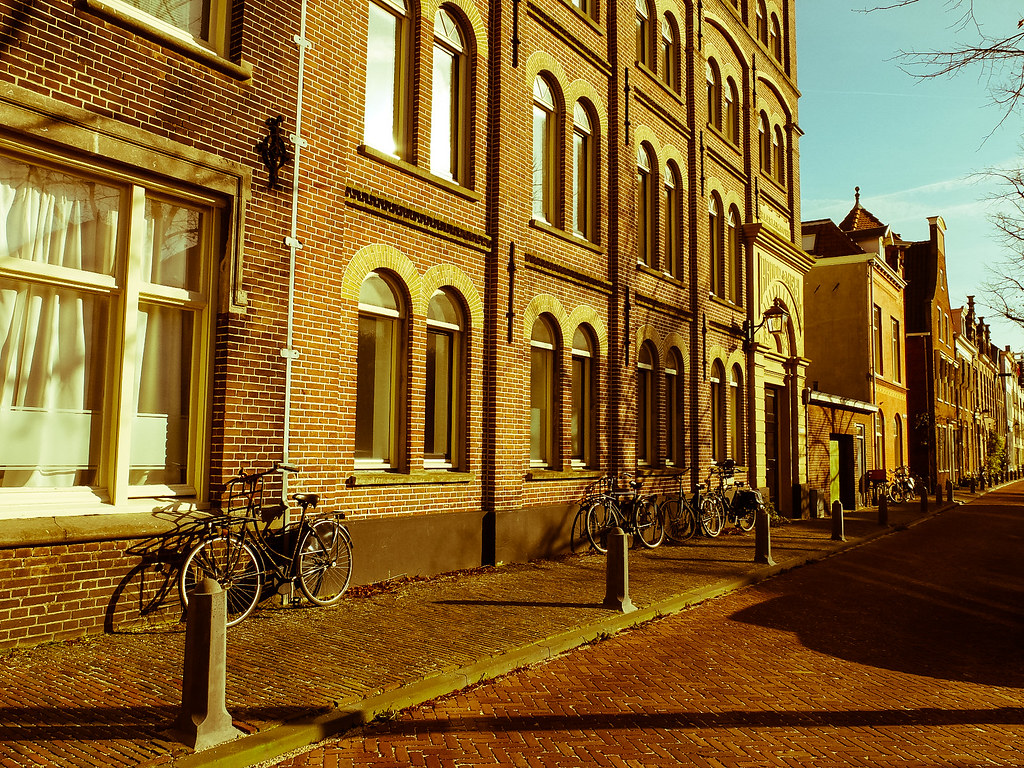 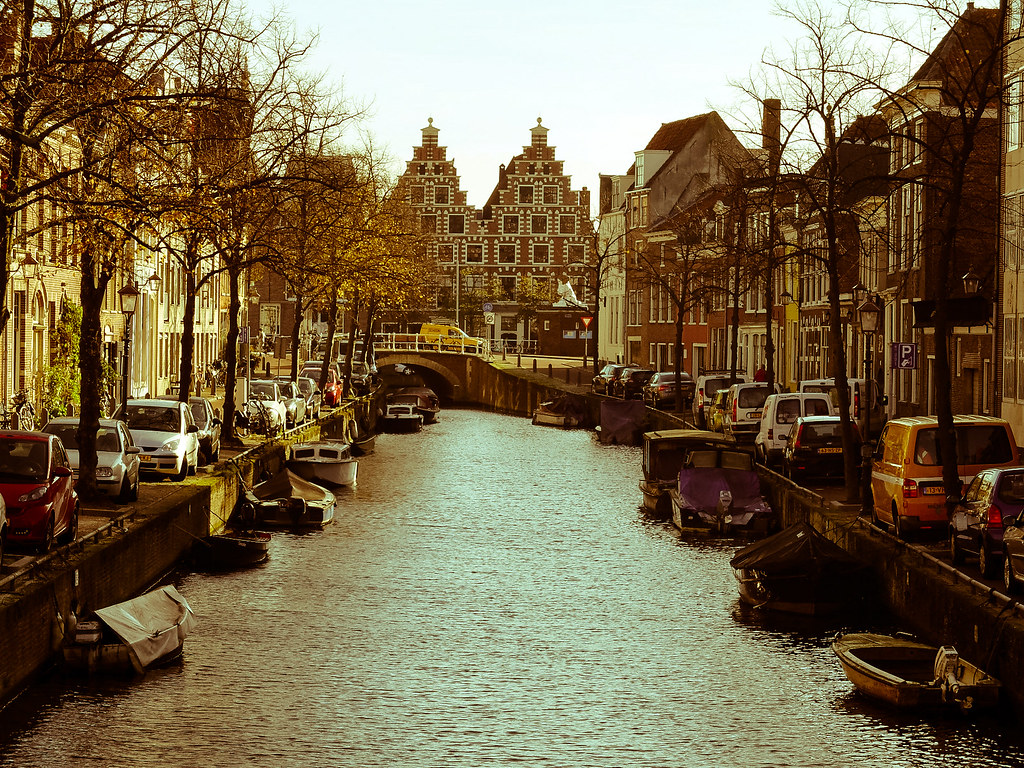